Clive:
Oh! It’s young Dudley Moore…
Derek:
That’s right.
Clive:
The famous comedian, he’s going to tell us a few jokes, come on Dudley,…
Derek:
Yes
Clive:
…tell us one of your best.
Derek:
Ah yes, well apparently, appare-, apparently, this, this, this person came into the shop, you see, and he said, er, “Hey,” he said, “What you got ther-, what you got in the corner there?” He says, “What? What have I got in the corner there?” I says, I-, he says, “I’ve got a bottle of peanuts”, you see…
Clive:
Not going very well…
Derek:
Oof, fuckin’… cunt!
DEREK:
(plays piano and sings:)#As I was walking down the street one day
I saw a house on fire
There was man, standing at an upper-storey window
Shouting and screaming at the crowd that was gathered there below
For he was sore afraid

#Jump! You fucker, jump!
Jump into this here blanket what we are holding
And you will be all right
He jumped, hit the deck, broke his fucking neck –
There was no blanket

#Laugh?! We nearly shat!
We had not laughed so much since Grandma died
Or Auntie Mabel caught her left tit in the mangle
We are miserable sinners
Fi-i-ilthy fuckers 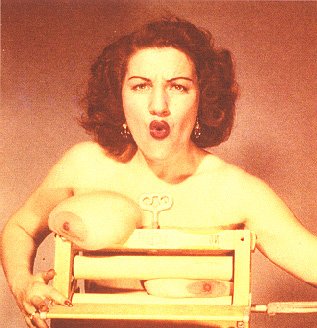